Despite all the difficulties and the current situation with the COVID-19, we continue to work for you! Our company pleased to announce the release of a new version of Navitel Navigator 9.13*.

The updated version of Navitel Navigator 9.13 supports maps of the Q1 2020 format, and also received additional options that increase its usability: 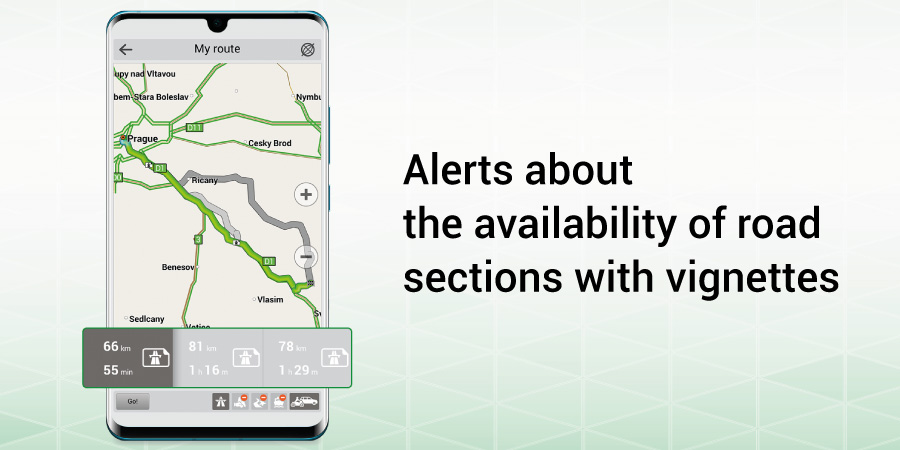 Most expressways in Europe are paid. And, as a rule, for driving on such roads it is necessary to purchase a special sticker-permission - “vignette”. Driving on toll roads without a vignette can result in a huge fine (up to several hundred euros). But when you travel to another country, you may not know exactly where such sections are on the roads, and whether your route will run through them. So, that your trip to another country is not overshadowed by the unpleasant situations such unexpected fine, a special alert has been added to Navitel Navigator 9.13 informing about the presence of a road section with the "vignette" on the selected route. 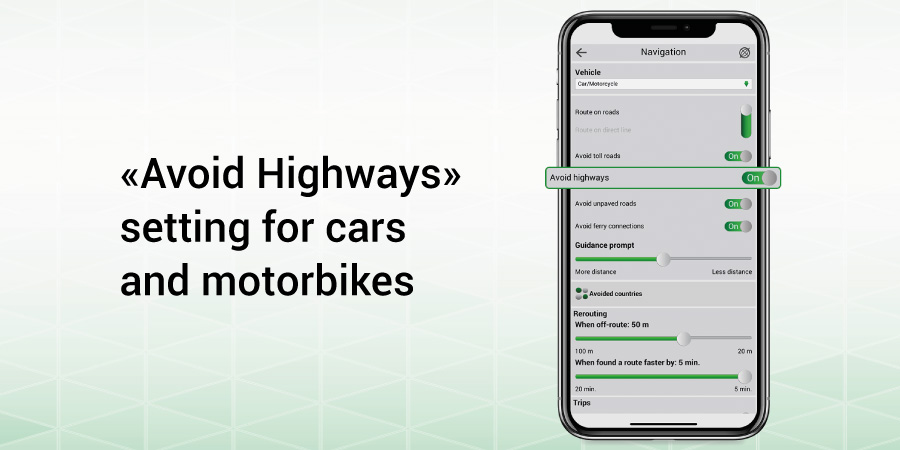 Highways and motorways are the most effective ways to get from one place to another and that's why they are the most popular routes that drivers prefer. In fact, often this leads to the fact that we waste a lot of time standing in traffic jams on the highway, especially during peak hours. Fortunately, since present Navitel Navigator 9.13 got the new feature “Avoid Highways” that gives you even more options when choosing a route. So now, if you want to avoid the motorway, for example, due to traffic, or just drive through more picturesque places, select “Avoid Highways” when building a route and Navitel Navigator will direct you to less-used roads. 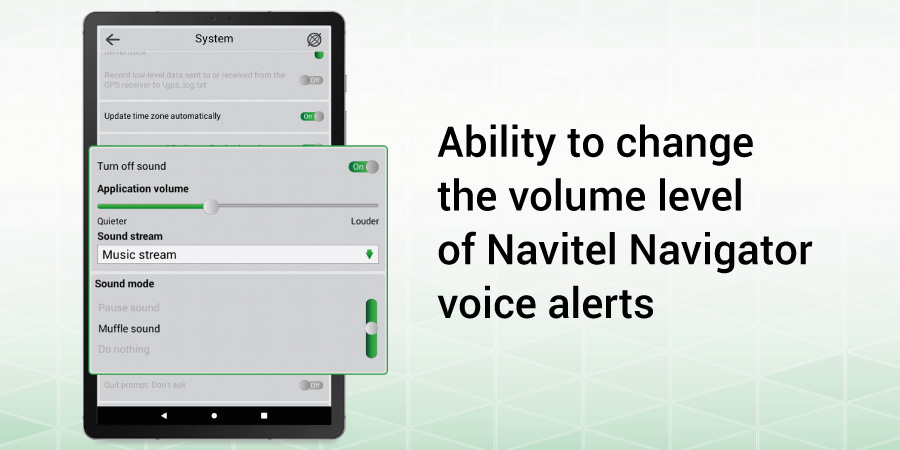 * Navitel Navigator 9.13 is designed for all NAVITEL navigators on Linux and WinCE, as well as all devices based on Android and iOS (iPhone and iPad).

Owner of Android devices can download Navitel Navigator 9.13 update in Google Play, and at the NAVITEL® websiteDownload.

Free and full-featured version of the program is available for 7 days after download. After this period to access the premium-version of Navitel Navigator 9.13 you need to buy a licence key.

You also may purchase an annual subscription for selected maps and use all the features of the premium-version**. You decide whether continue your subscription or cancel after the paid period is over.

** The subscription is valid for all existing packages with navigation maps except maps for Russia, Ukraine, Belarus, Kazakhstan, including the packages that have at least one of the aforementioned maps included.